How many power plants do we need? 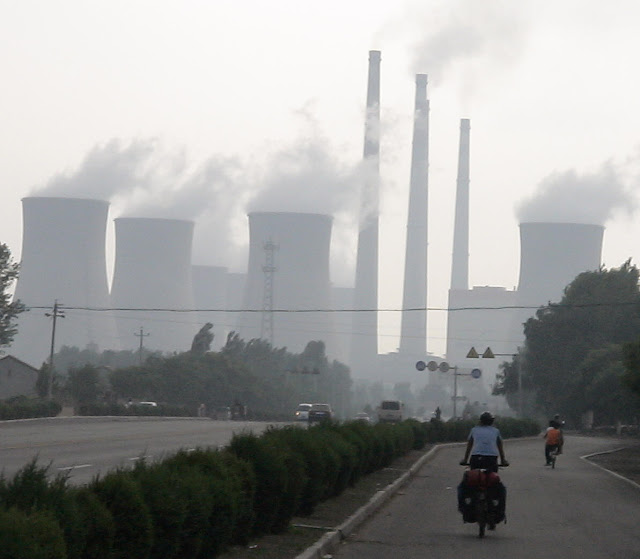 One one hand there seems to be an endless demand for power. On the other hand we have this project to supply China with an infinite supply of fluorescent bulbs, which is going to cut their demand for power enough that they will be able to get by with fewer power plants. I remember seeing something similar on "Connections", a series of shows on PBS, where they claimed that if India would replace their inefficient refrigerators with new, more efficient ones, they would not have to undertake this enormous new power plant project. Replacing the refrigerators would cost a bundle, but not near as much as a new power plant. Not too long ago I was reading about the economic feasibility of generating your own electric power using your own genset running on natural gas. It would free you from dependence of the electric company and cost less to boot. Of course you would have to put up with the noise of a generator, but I think they quieted them down some. With the recent boost in the price of natural gas, I do not know if it still makes economic sense, but then energy prices are going up everywhere, and if you are in a rural area without power, it probably makes a lot more sense than stringing power lines on power poles. If you have a farm with animals, a methane generator could provide you with all the gas you need and you could be completely off the grid. 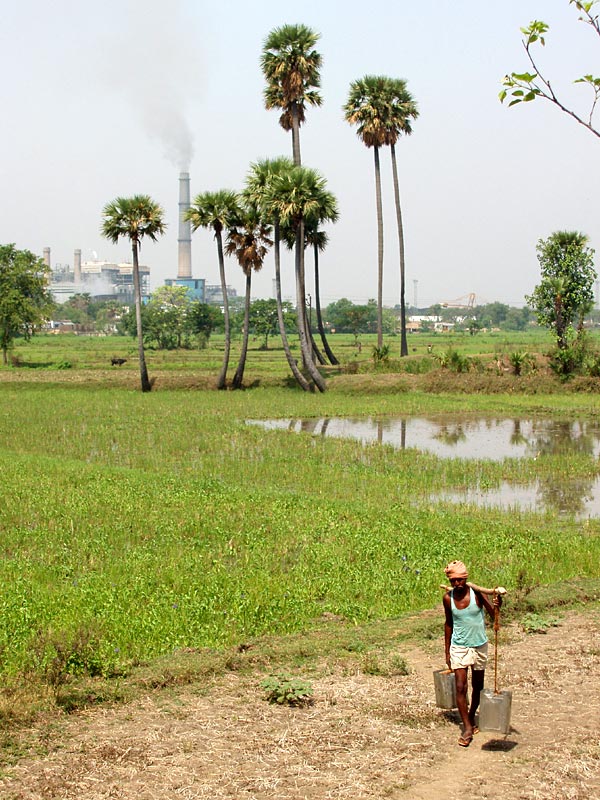 LED lights are coming. The white ones are still too expensive to make them worthwhile for residential use, but for places that do not already have power, they are definitely worthwhile. A small solar panel and a car battery could illuminate an entire house using these highly efficient solid state devices. Air conditioning, microwaves, refrigerators and any kind of electric heat (including ovens and ranges) are another matter. They all require substantial power.

However, building big power plants has another impetus besides providing power for a zillion new homes, and that is a demonstration of commitment to supply industry with all the electric power they need. People who are planning large industrial developments want as firm a foundation as they can get. If there is a reliable source for electric power, then that is something they do not have to worry about. If there is no power, they will have to build their own power plant, and that may be one more straw on the load they have to carry, and that may just be too much. If they can just buy the power, it just makes things that much easier for them.

Posted by Chuck Pergiel at 1:10 PM