1) I came across a news article the other day about how Comcast is going to start cooperating with someone (YouTube maybe?) in managing their internet traffic. Seems videos are clogging up the internet. Who'd a thunk it? 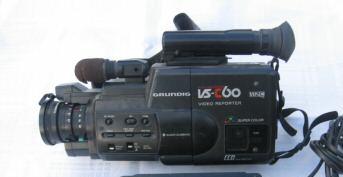 I had, or rather still have, a video camcorder. Mine says Magnavox on the side but it looks just like the one in the picture, right down to green tip on the focus lever. It's 15 or 20 years old and doesn't work anymore. It was great while it lasted. It used compact VHS cassettes, which meant we could play them in our regular old VCR. Had to have an adaptor, but that was easy enough to use. No cables to sort out. Just pop out the cassette from the camera, drop it in the adaptor, and slide it into the VCR. The batteries were a big pain, they would die on a regular basis and they cost $50 to replace. The camera itself broke once before and I had it repaired for some astronomical sum. I doubt it would be worth repairing now, even if I could find someone who would be willing to try. I still have it. It is one of those things I tell myself I am going to get around to working on someday. As if. But it is such a fine and complex machine I cannot bring myself to throw it away, so it sits in the corner gathering dust. I am the only one in our family who ever learned to use it, and at some point I got tired to taping my life and decided I would rather just live it. 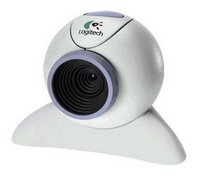 We had one of those little ball cameras that they were giving out a few years ago. Use it for video conferencing, or making videos of yourself and your friends in your living room. We played with it for a couple of days, and then it fell into disuse. 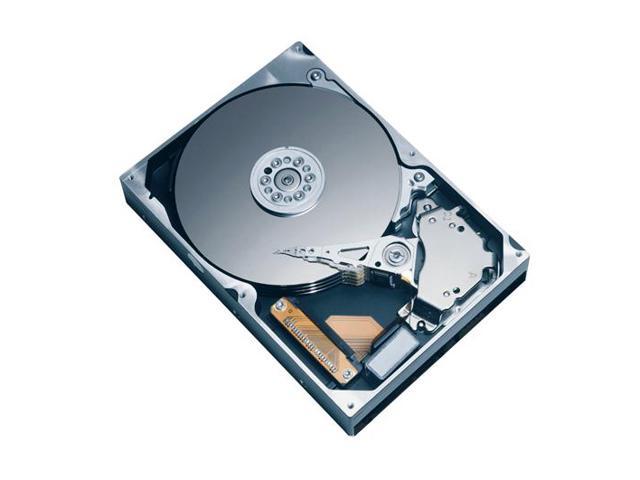 2) You can buy a one terabyte capacity hard disk drive for $200. My computer has an 80 gigabyte hard disk and it is only half full. My son, the computer whiz has a couple 250 GB disks in his system. What do people need that much capacity for? Videos, people tell me. Well, I suppose. If you are a video nut, maybe you would want all of your videos immediately accessible. Me, I watch a movie once and that is usually enough. If it's a good movie I can watch it again in a few years maybe, but it's not really a high priority. 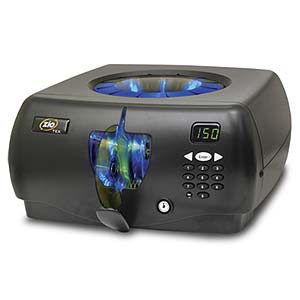 If I wanted any kind of high capacity storage for movies, I would want one of those carousels that hold 2 or 300 disks. They are built for CD's, but you could replace the drive with a DVD drive. The advantage here is you don't have to wait for the disk to copy to the hard drive. The disadvantage is you have to buy the disk. But movies are so cheap these days, I think you would have to be a bit of a nut to want to spend the time copying the disks. 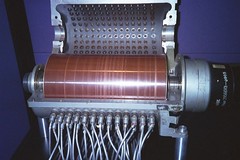 I am wondering where this disk drive technology is heading. I was just thinking that moving the read/write head is the slowest operation. It can take much longer to move to another track than to read an entire track. Perhaps if they had more recording heads the times would improve. Could you build a disk with one head per track? They used to do that back in the days of core memory. They had things called drum memory which were built using a cylinder a foot or two in diameter and two or three feet long. There were a row of recording heads running the length of the cylinder. Each head read/wrote one track on the "drum". Really fast, even by today's standards, though not much capacity.

If they had some way of making read/write heads for disks using the same technology they use for making chips, it might be possible to make a disk with a head for each track. What could you do with something like that?

Posted by Chuck Pergiel at 8:06 PM