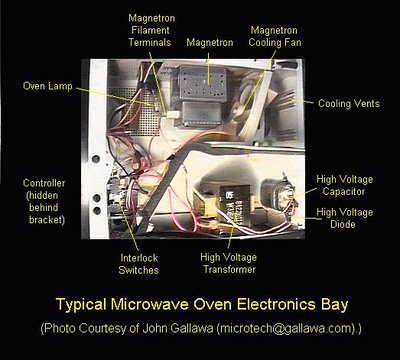 Does not sound like a good combination, does it? And it can lead to trouble, even minor disasters. I had an old microwave I was trying to troubleshoot some years ago. My young son was helping me. I thought I had things under control, but I accidentally shorted two pins together and something went blooey. What had been a minor problem with a cheap to replace part turned into an expensive trip to the repair shop. It could have been worse, nobody got hurt, we still have the microwave and it still works. 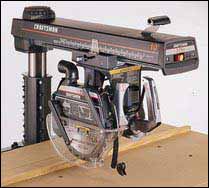 A guy I knew in Arizona was working in his garage cutting some boards with a radial arm saw. His little kids were also in the garage playing. I think he was supposed to be keeping an eye on them. While he was making a cut one of the kids screamed, he whipped around to see what the problem was and lopped off two of his fingers. I think they were able to reattach them, but I doubt they will every work right. 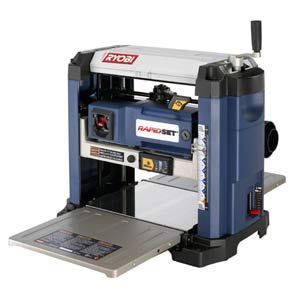 This afternoon my neighbor needs some help running a long, rough cut board through a planer. His young son sticks his head in the garage and wants his dad's attention. Dad offers to let him help. I am thinking "this is not a good idea". A kid and a planer in the same room sounds like a disaster waiting to happen. But the vacuum is running as well as the planer and I would have to shout to make myself heard. Besides, it's his shop and his son. I'm not going to tell him how to run his house.

Eventually shorty gets bored with us and heads off to play with his friends. I am relieved. Until. A few minutes labor another neighbor comes running over to get Dad. They both run back across the street. It takes me a couple of minutes to extricate myself from my designated corner and wander over. Son has fallen off his bike and broken or at least badly twisted his leg.

Posted by Chuck Pergiel at 7:15 PM