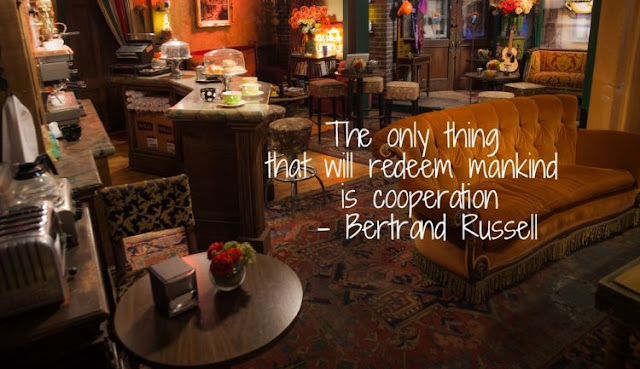 There was a line in a book (or was it a movie? I forget). The rich 19th century Englishman, says there will always be the poor. You can feel sorry for them, but what else can you do? Or words to that effect.

One thing all young girls dream of (or so the story goes) is going to a fancy dress ball. Another popular story is that all those people who go to those fancy dress balls find them tedious and boring.

One of the big problems in third world countries is that the rich think themselves superior to the peasants. This breeds resentment which can eventually lead to revolution, often with communist affiliation.

I am thinking that the ability to cooperate is what makes civilization work. People by nature are uncooperative. Only through training and conditioning can they be convinced that cooperation with others can benefit themselves. Some people are more easily convinced than others. Some people would rather be independent and do without the benefits than have to "make nice" enough to be considered cooperative.

Leaders are people who can convince, persuade or coerce others into cooperating. The more cooperation you can generate, the more you move toward the center and the more powerful you become. The more independent you are, the farther from the center you move and the less powerful you are.

Update December 2016 replaced  missing picture with something different.
Posted by Chuck Pergiel at 12:27 AM