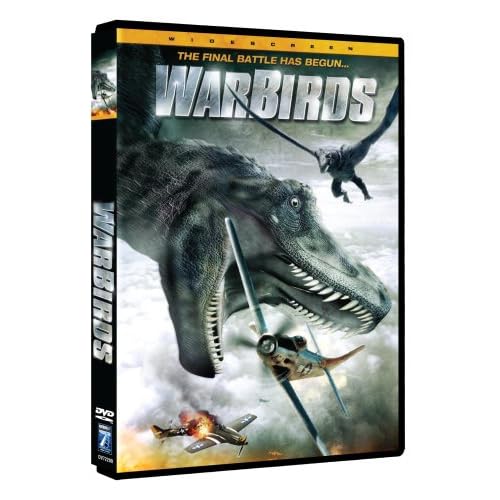 Yesterday on the way to the grocery store, darling daughter and I passed by the old mom-and-pop video store. They've been going out of business for the last couple of months or so, but today looked like the very end: All DVD's $1 each. Now that's a bargain in anybody's book, so we stopped in to take a look. I wasn't expecting to find much of anything, but in five minutes I had a stack of a dozen or so disks. Kathryn found some she wanted as well. We ended up with 16 all told.

This morning I went through the stack to see just what I had purchased and found only two that might actually be worth watching. The rest of them I picked up for some other reason. Here's what I found:
Okay, it looks like there might be more than two that will be worth watching, but there are several that I picked up for other reasons, which probably means I won't watch them.
Posted by Chuck Pergiel at 5:46 PM

Email ThisBlogThis!Share to TwitterShare to FacebookShare to Pinterest
Labels: Movies