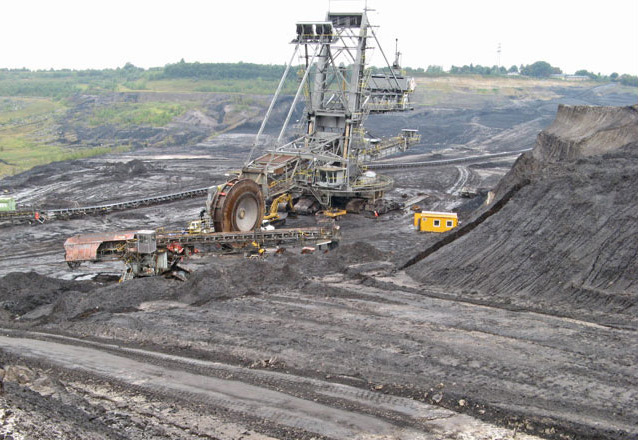 Some archaeologists have uncovered some really old stuff in this coal mine in Schöningen, Germany: spears from 300,000 years ago, which makes them the oldest weapons ever found. This predates homo-sapiens by 100,000 years. Not too long ago I read something about flint knapping (making arrowheads out of flint) being the fastest growing hobby in the world, which kind of makes sense, since people-like creatures have been making arrowheads for hundreds of thousands of years, I wouldn't be surprised if it was encoded in our DNA. But I haven't heard anymore about it, so maybe it was just a fad, like the pet rock.