I've been poking around on Military Photos dot net for about a year now, and the one thing that sticks in my mind is how similar everything the Russians build is to the stuff we (the USA) build. Now it may be that they have just been copying us, or it could be that form is defined by your design parameters and available technology, or perhaps everything I know is wrong (it wouldn't be the first time) and we have been copying them. Witness the latest jet fighters: 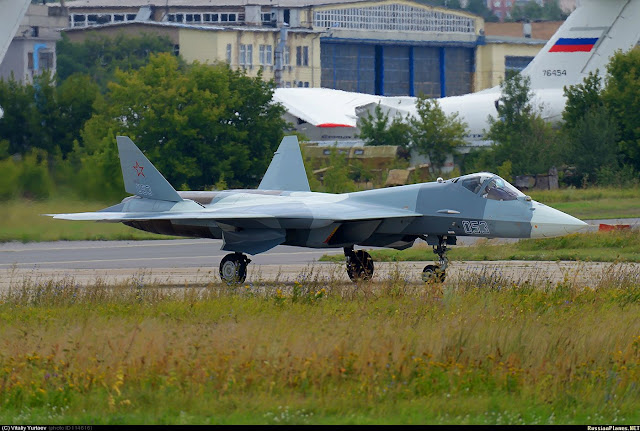 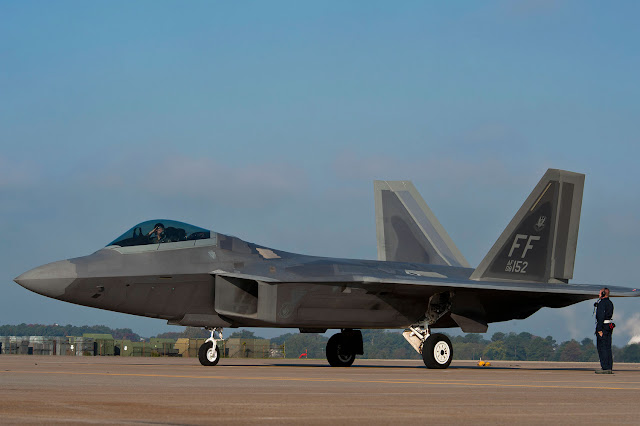 The next part of this conspiracy theory is that all of our really big advances in technology happened because of the military:

So my theory is that left to our own devices, people would just putter along peacefully and we wouldn't have any fighting or conflict or war. It's only because some people want to go to the stars, and they want the rest of us to build a spaceship for them, and in order to build this spaceship, we need to develop all this technology, and what you need there is some motivation, and nothing motivates people more than the threat of someone trying to kill them. And just to make the threat authentic, you occasionally have to actually kill some people, which is why we have wars.
Is this a great theory or what? Will it pass peer review? Will it pass Tam review?

Posted by Chuck Pergiel at 6:49 AM

But I've been inside both Concord and a TU144, and seen both a space shuttle and the Buran. They are quite different really. I'll blog about that later (next month).

What!?! Are you saying that Capitalists and Communists follow the same rules of aeronautical design? I'm pretty sure that's heresy. What are you, some kind of Commie? Or maybe you're a Anti-baptist. :D