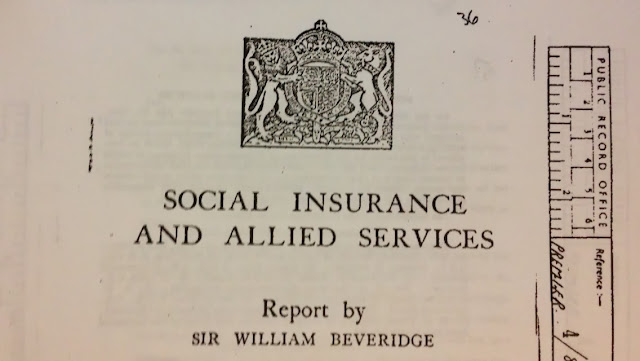 I've seen a couple of rants recently complaining about people on welfare. Seems to me we are a little confused. We put all this energy into being more productive, we make big investments in automation in order to relieve ourselves of the drudgery of repetitive manual labor so that we could have more leisure time, and now that we have made those investments and we no longer need people to spend all their time slaving away at repetitive manual labor we are unhappy that people are sitting around and watching daytime TV. Well, WTF did you expect? You eliminate the great majority of unskilled jobs. We don't need that many engineers. One engineer with a pencil can easily replace a hundred men with shovels. The whole point was to eliminate drudgery and now that we've done it, you're complaining about it. STFU.
Oh, I understand the complaint. We built this nation on the Protestant work ethic, work hard and you will be rewarded, and here we are busting our collective asses at some thankless job, and all these welfare queens are sitting around eating bon-bons and jabbering away with their "friends and neighbors". Okay, maybe they aren't eating bon-bons, maybe they're eating potato chips and drinking diet pop. Doesn't matter. The point is they are idle, they are not working, and they are leading the Life of Reilly.
So we basically have it backwards. Instead of expecting everyone to get a job and work hard and let the chips fall where they may, we should just put everyone on the dole, and hand out jobs only to those people who really want to work. If you are on the dole, you have no worries, you can sit around all day and watch TV (or be on TV!), and for some people, maybe even most, that might be enough. But there is going to be a certain percentage for whom that is not enough, who will want something more, and for them we can offer the possibility of getting a job.
The funny thing is, we need the masses of do-nothings, because to keep them fed, housed, clothed and entertained, we need mass production. Without the enormous demand they create, we wouldn't need all the automation we have, and we would be back where we were a couple of hundred years ago. With handcrafted, one a kind implements for every task.
All in all, I suppose this isn't really any different than what we actually have. It's just that you should be thanking the welfare queens for not working instead of complaining about them. You can if you want. I won't. I am going to keep grumbling.

Posted by Chuck Pergiel at 9:48 PM

Email ThisBlogThis!Share to TwitterShare to FacebookShare to Pinterest
Labels: Society