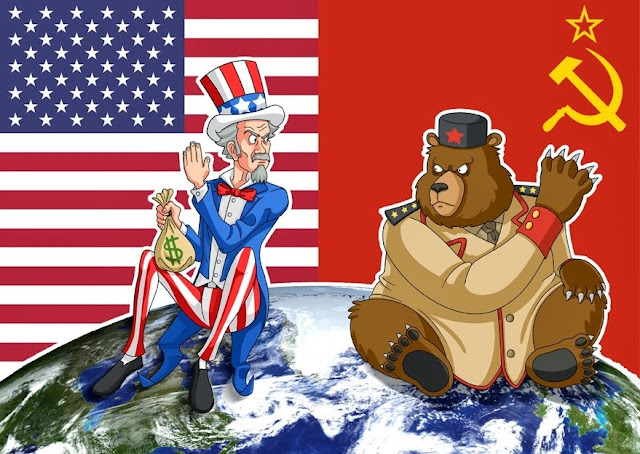 Dustbury writes about turmoil in Turkey. Seems the Prime Minister Recep Tayyip Erdogan sacked the Chief of Police Huseyin Capkin after he arrested 50 odd people in the the government. The BBC describes it as a a falling out between two former allies, the Prime Minister and Fethullah Gulen, an Islamic Scholar living in exile in the USA. Since he's a musselman, I'm wondering on which side of the crazy divide he falls on: with the Iranians, or the Saudis? (There are no rational Moslems, are there? Reminds me of the Middle Ages in Europe when it was Protestants versus the Catholics.) This is the New Cold War [tm]. It's still Russia (backing the Iranians) flexing their muscles versus the USA (backing the Saudis) scrounging for all the oil in the world to feed our insatiable appetite for the stuff. And don't forget that we are all pawns of the red ants and the black ants who have been fighting this war for eons.
Posted by Chuck Pergiel at 12:29 PM