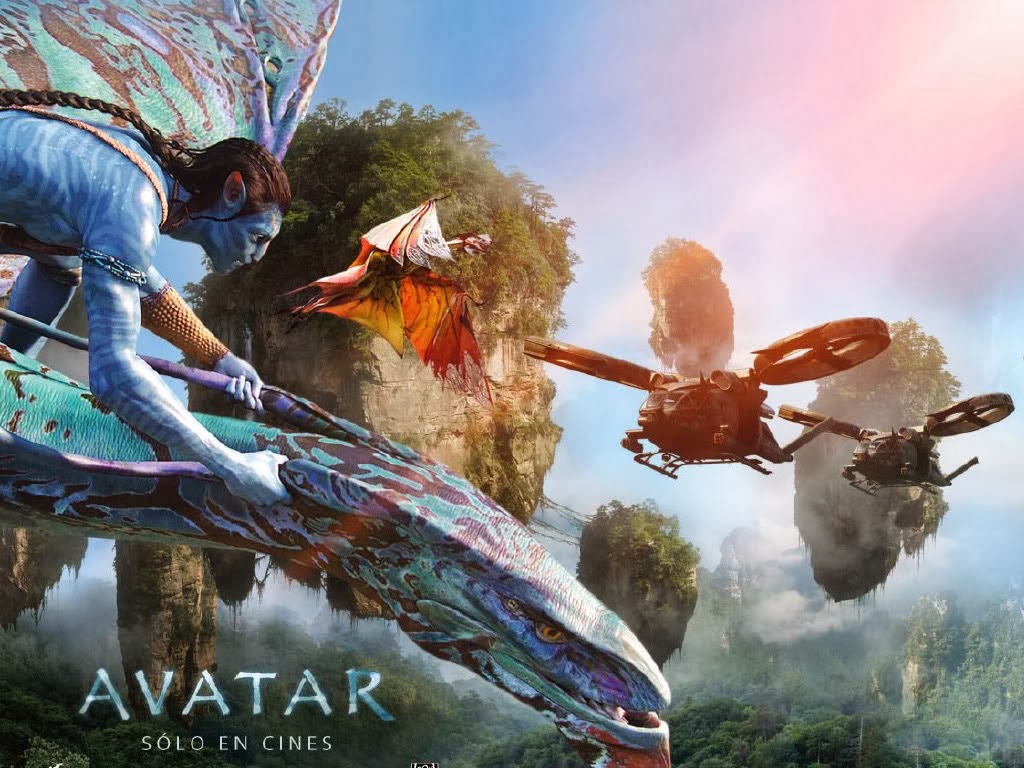 I started reading  Soldiers of God yesterday and I was struck by a thought. The same thought has struck me before when reading other stories, and that thought is that there is a big cultural difference between modern, Western civilization and the rest of humanity in the value we place on an individuals life.
It struck me when I was reading a story in The New Yorker about how some subsistence fisherman living on the West Coast of Mexico were adrift for a couple of weeks when the engine on their boat quit. They had no plan for what to do in that situation, they had no emergency provisions, no water, nothing. They were just putting their fate in God's hands. My thought at the time was they weren't too concerned with losing their lives because their lives were so marginal anyway. If nothing bad happens they will make it back to shore with enough fish to keep them going for another day or two. If they die, then their suffering is over.
It was explained very clearly to me by Neal Stephenson in Reamde when he's talking about a Jihadist during a firefight, taking big risks, but killing several people and getting away with it.
I saw it in the movie Avatar when the braves are running for their mounts for some kind of big flying party. They are running on the verge of the abyss, one false step and down they go, but they are totally confident in their running and totally heedless of the risk.
I don't know when or where it happened, but the idea arose that maybe an individual's life was worth something and you should take steps to insure that it isn't thrown away uselessly. We are still building on this premise. Seatbelts were only introduced in the last half century. Never mind that the Consumer Safety business has become a foolish political exercise. Where did this idea come from anyway?
Anyway, it kind of explains how terrorists can blow up themselves along with a bunch of other people. Their own lives mean nothing to them, so why should anyone else's? It goes against most everything in our Western culture, but evidently their culture embraces the idea.
Posted by Chuck Pergiel at 3:35 PM

Email ThisBlogThis!Share to TwitterShare to FacebookShare to Pinterest
Labels: Culture