The Honeybee and the Congressman 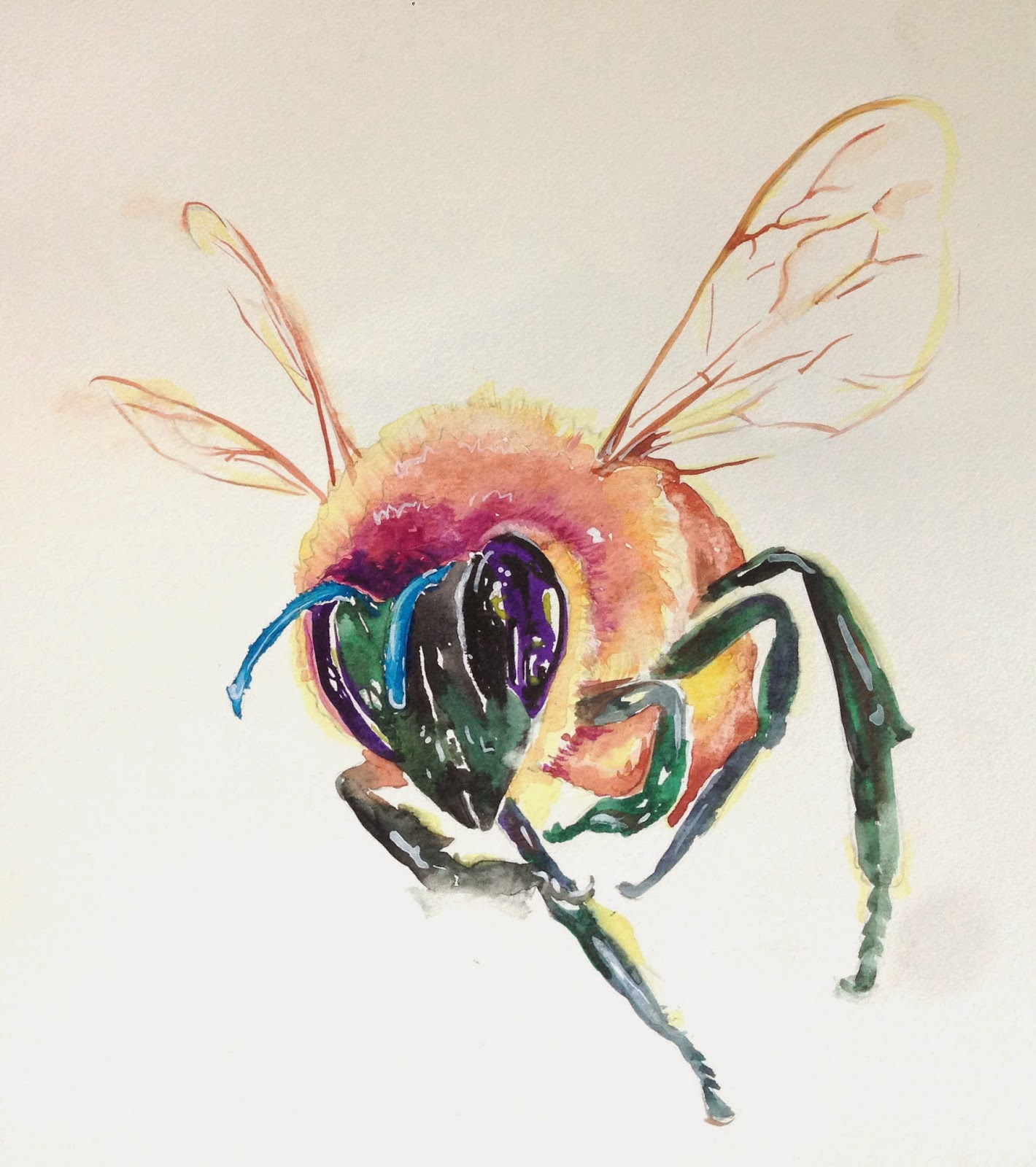 Got an email from Earl, Congressman from Portland, Oregon:


Here is a scary statistic: One in every three bites of food is the result of honey bee pollination.

This may not seem like any cause for alarm, unless you know that honey bee colonies have been dying off in record numbers. It’s time for us to step up to help protect these invaluable members of our ecosystem.

A recent survey indicated that annual honey bee colony loss reached a startling 45.2 percent. There is also evidence of population declines in wild pollinators like bumblebees. Pollinators are responsible for not just billions of dollars in US agriculture, but also the continued health of our planet.

These declines have not gone without notice. In response to the largest bumblebee die off on record in Wilsonville, Oregon last year, I introduced the Saving America’s Pollinators Act with my colleague Rep. John Conyers. The legislation suspends certain uses of neonicotinoids-- particular types of insecticides that are suspected to play a role in the bee die-offs happening in Oregon and in bee declines around the world, until the Environmental Protection Agency reviews these chemicals and makes a new determination about their proper application and safe use.

Though pollinator die-offs are likely a combination of a number of effects, from global warming to parasites, neonicotinoid studies have observed several detrimental effects on bees, from impaired foraging and feeding, disorientation, weakened immunity and interruptions in the breeding cycle. Recently, severe bird population declines have been observed in areas where there were high levels of neonicotinoid pollution.

Last month, the President issued a directive to federal agencies to create a federal strategy to promote honey bee and other pollinator health. As a part of this initiative, I am urging the Administration to look closely at the evidence showing neonicitinoids harm pollinators and to take steps to restrict or suspend their use until more research can be done. You can read my letter to the administration here. This is a simple, straight forward step, and one that cannot be overlooked as we search for ways to help protect the pollinating species we rely on.

It seems to be a reasonable description of the problem, and a reasonable approach to dealing with it. What gets me though is how far down he has to reach get to the root of the problem. Just what the heck is a "neonicotinoid" anyway? Shoot, how do you even pronounce it? Once again we have reached the limits of our current scientific knowledge.
It bothers me that Congress is dealing with problems like this. I guess we're lucky that Earl, at least, seems to understand what he's talking about.
I am sure we will eventually figure it out. Actually, some smarty-pants grad student has already figured it out, but it will take a few years for this new knowledge to percolate up through the ranks to someone who can make things happen. I least I hope that's the case.
Posted by Chuck Pergiel at 11:25 AM