Some crazy people are going to try and fly a glider to an altitude of 100,000 feet over the North Pole. 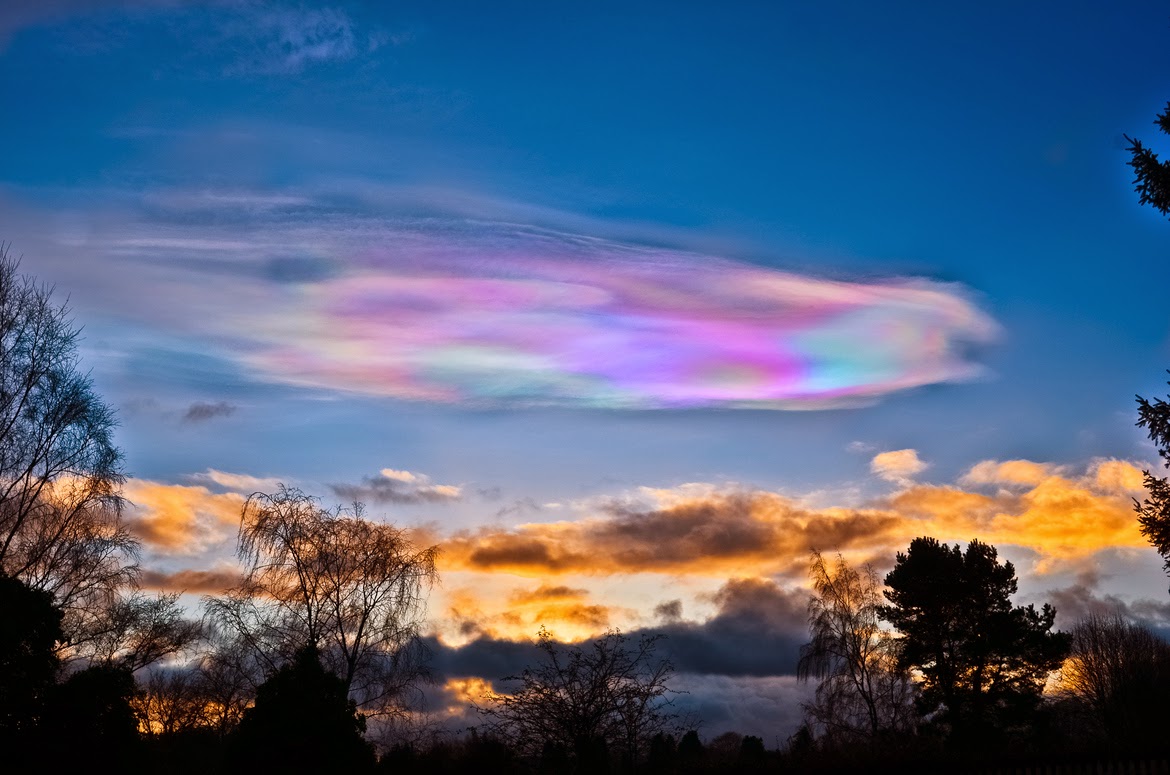 
Evidently in the Polar regions there are some exceptional atmospheric conditions, especially where there are mountains nearby, which might make this stunt feasible. 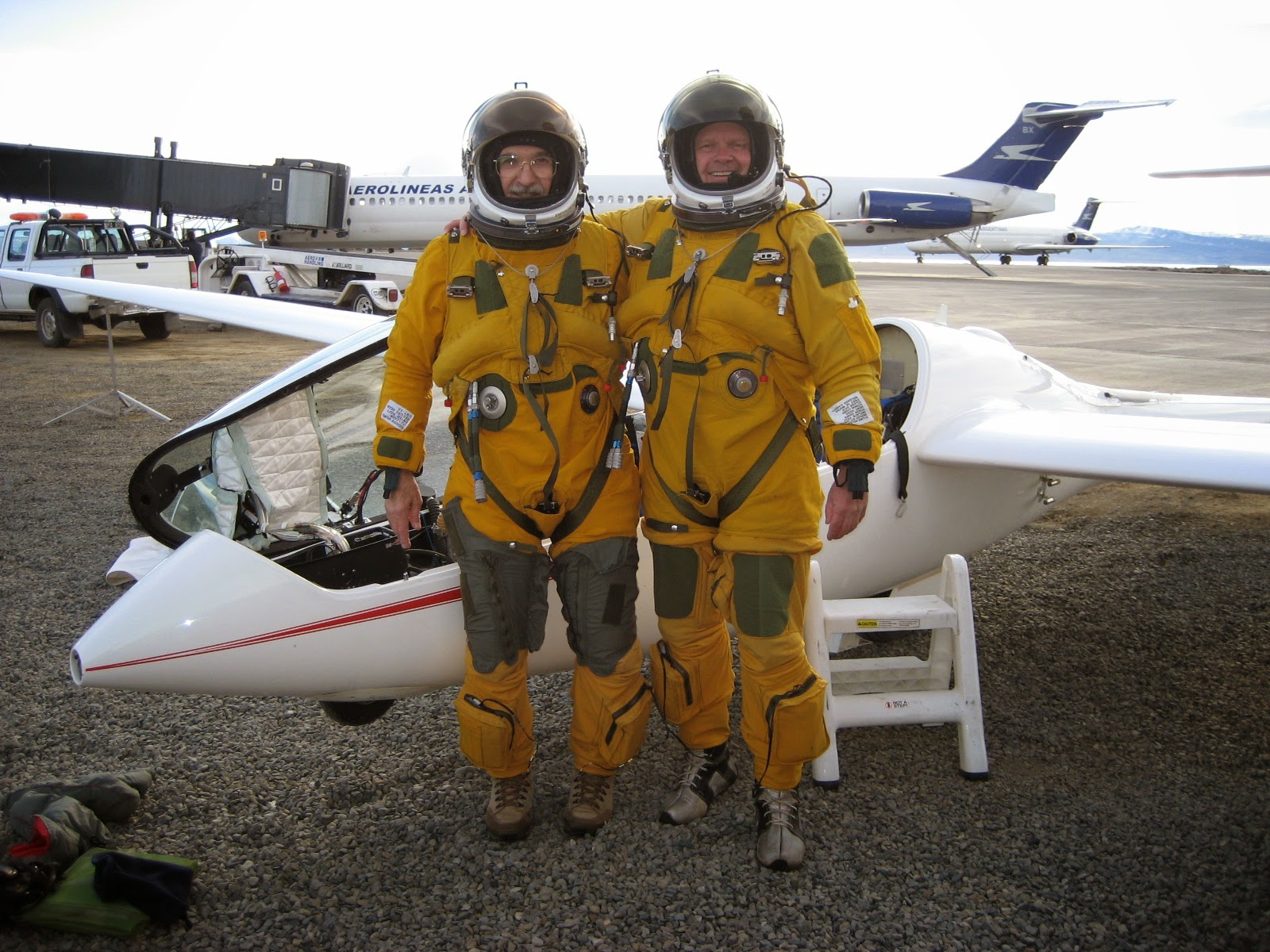 On Aug. 29, 2006, Einar Enevoldson (left) and Steve Fossett set a new world glider altitude record. They wore NASA spacesuits to ward off the cold inside their glider's unpressurized tandem cockpit. The record was set in El Calafate, Argentina, in Perlan, a high performance research glider based on a German-built DG-505. Fossett and Enevoldson made the first glider flight into the earth’s stratosphere, reaching a height of 50,671 feet (15,447 m). They broke the previous record, set in 1986 in California, by 1,662 feet (507 m).

If the name Steve Fossett rings a bell, it's because he has been involved in a number of aerial adventures. He died in a small plane crash in California back in 2007. Einar Enevoldson is a former NASA research pilot.

P.S. From Wikipedia's article: "A sailplane at 90,000 feet altitude flies in approximately the same aerodynamic regime--Mach and Reynolds numbers--to be experienced by a moderate size aircraft flying near the surface of Mars."
Posted by Chuck Pergiel at 8:12 PM