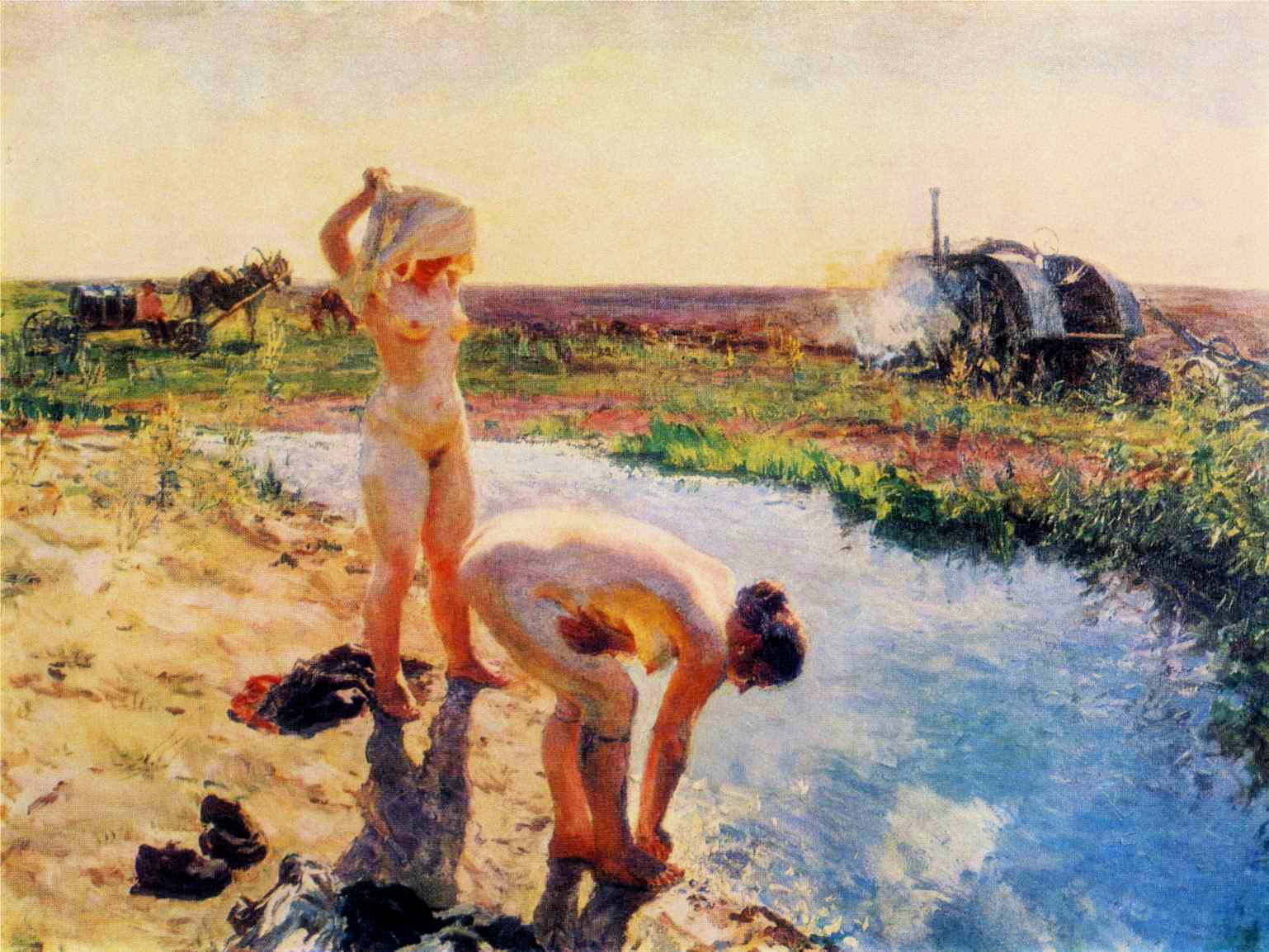 I started reading another Arkady Renko novel yesterday. People are claiming to have seen Stalin's ghost on a subway platform. I was just taking my first nap of the day and it came to me in a semi-conscious daze that someone had mounted a holographic projector in the ceiling of the metro. Don't know why that came to me. It's not science fiction, it's a murder mystery set in present day Moscow. I'm not even sure holographic projectors exist, though I wouldn't doubt it after all the other weird things that have turning up in the news. Somehow I doubt that any holographic projectors will appear in this story, but I will keep my eyes peeled.
Couldn't find any ghostly pictures of Stalin, but I thought this one was pretty nice. Too bad about the Stalin Prize, but sometimes circumstances box you in.