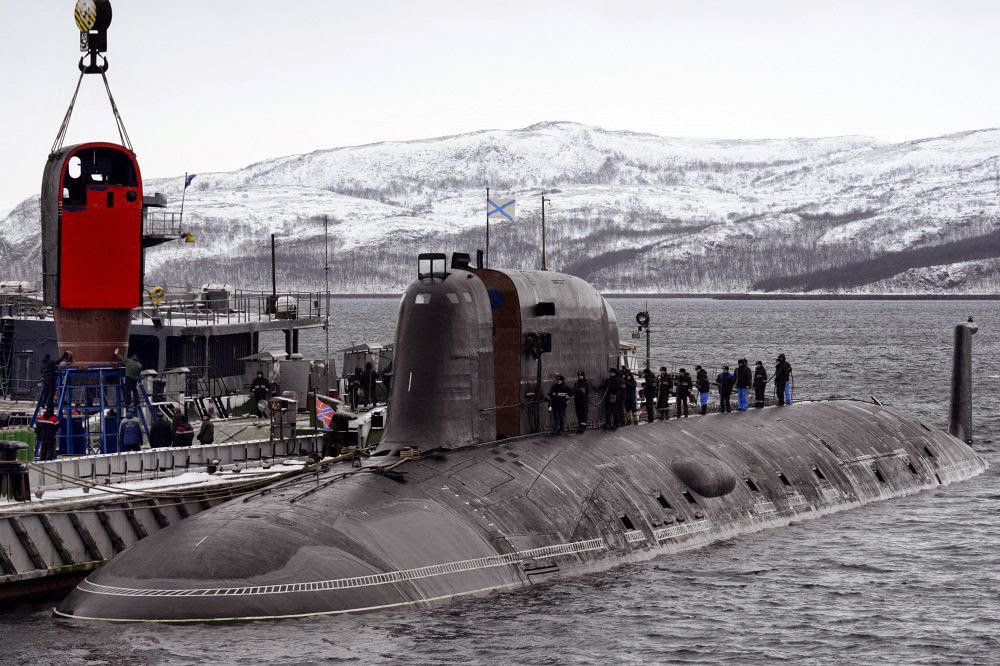 Russia has included an escape capsule in their design for this submarine.It doesn't look like it's big enough to hold the entire crew of 90, but that's because of the angle of this shot. 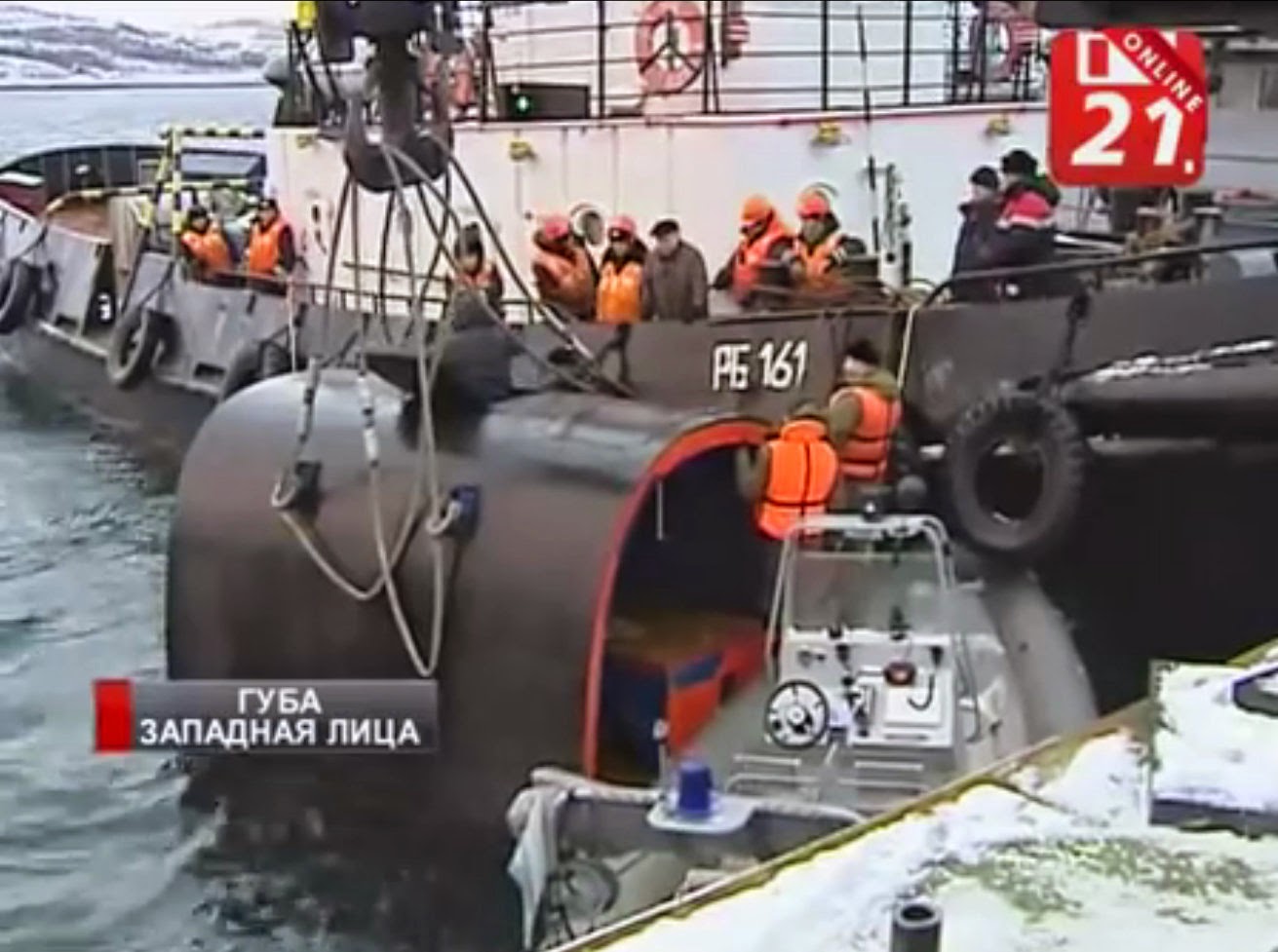 In this image (taken from news report: November 10, 2014. Channel "TV-21" (Murmansk). Russia, Murmansk region. Pop-up rescue chamber of Severodvinsk submarine (Project 885) tested by the Northern Fleet.), we can see just how big it is. I'd say it is plenty big enough to hold the entire crew. It might be a bit cramped.

I can understand why Russia did this. Russia has had a couple of big submarine failures. The US has also had a couple, but none as recent as the Russians. Including this escape pod is going to make the submarine bigger, heavier and more expensive, but those aspects have always been Russia's forte. It probably goes a long way toward improving the morale of the submariner corps, and it shows that the 'new' Russia cares about their people, a good PR move (PR, what's that mean? Propaganda? Public Relations? Pravda?).

It also could be used to argue that the Russians A. don't build submarines as well as the West, or B. that the crews are not as well trained, or C. that they are just unlucky sods. On the other hand you could argue that the discipline required to safely operate a military submarine borders on the insane and that one of these days all the Western submarine crews will simultaneously flake out.


I only included the deaths that were directly connected with the loss of the submarine, i.e. people who might have been saved if there had been an escape pod available. People often died in events surrounding the actual sinking, but an escape pod would have done them no good.
Posted by Chuck Pergiel at 2:39 PM