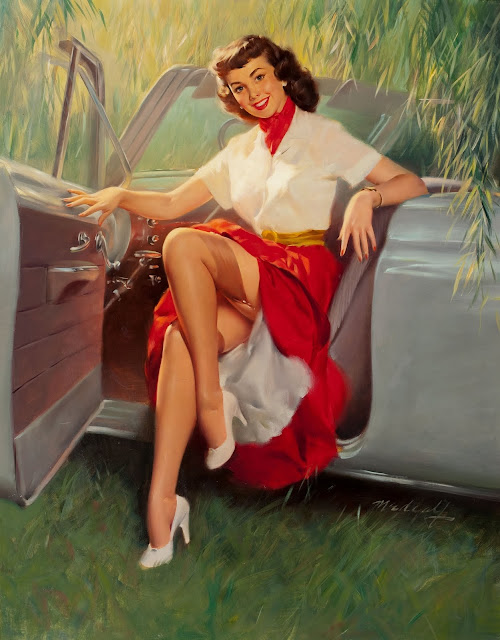 A while back I took my wife's car (2006 Mitsubishi Endeavor) through the drive thru car wash and was shocked and dismayed when soapy water started running into the passenger compartment and all over me. Bah! Some nitwit left the sunroof open! Aside from being a knucklehead, I will attempt to excuse myself by noting that there is a retractable sunshade under the sunroof, it is totally opaque and it was deployed (is "deployed" the opposite of retracted?). Also the roof of the car is right at or even slightly above my eye level, so I would have not been able to see it when walking up to the car. And the car wash guys didn't warn me! Not my fault! Waaaa!
This would not have been such a big deal, I mean there was a bit of a mess to clean up, but no permanent damage, or was there? Next time I went to the car wash I got a little bit of water dripping on the inside. I had made sure the sunroof was closed, so it looks like I have some kind of real problem. The Google warns me about plugged drain tubes connected to the mysterious inner channels of the sunroof. Cleaned them out, no help. But now there is also this annoying wind noise that we never used to have. Consult with Eric, and finally step up on the door sill and examine the outside and I can see that the back edge of the sunroof is sitting about a quarter of an inch lower than it should be.
Can it be fixed? Well, yes it can, if you are willing to fork out a thousand dollars. Seems car washes break the mechanism (see above), and the sunroof and mechanism are one big assembly, called a cassette. Pulling it out means first removing the inner roof liner to gain access. Then there is the non-repairable cassette. It is non-repairable because anybody who is going to go to the trouble to replace it is not going to want to do it again because the repair to the sunroof mechanism failed.
Eric's solution was to silicon seal the sunroof closed. It would be a little ugly from the outside because, well, silicon sealant. Not that you would ever see it, but it would still be tacky. So I delayed and stalled and my wife finally hit me with her rhythm stick and I went and cut a couple of short wood blocks from a piece of one by two and wedged them between the back corners of the glass and the rails of the mechanism. Took it for a drive and the wind noise seems to be gone and the blocks didn't fall out. The big test will be whether it makes it through the car wash without dripping.
The weirdest part of all this is that for weeks I have had in mind a block I had used to wrap some string around and it turned out to be exactly the right size. Fortunately I had more of the same stock so I didn't have to find a new spindle for my bit of string.
I've always liked convertibles, or maybe just the idea of a convertible. I have never owned one. I've seen too many that became ragtops because the owner wasn't willing to shell out the umpteen hundreds of dollars needed to keep it in good repair. Still like the way they look. My wife's car came with the sunroof. It wasn't a big selling point, it was more of a "oh nice, look, it's got a sunroof" kind of deal. I don't think we ever noticed it after that. Okay, maybe a couple of times when we had the whole family in the car and we were someplace new and different, we may have opened the sunroof for a minute, but it's really pretty useless. It isn't that big, so no matter what you want to see, you are pretty much guaranteed that you won't be able to see it. So, cute, but expensive and basically useless. Not for me.

P.S. You wouldn't believe how hard it is to find a decent picture of a girl in a convertible. I must of spent hours looking for the just the right one. Oh, how I suffer for my readers. Along the way I found some interesting websites:

Posted by Chuck Pergiel at 6:56 PM