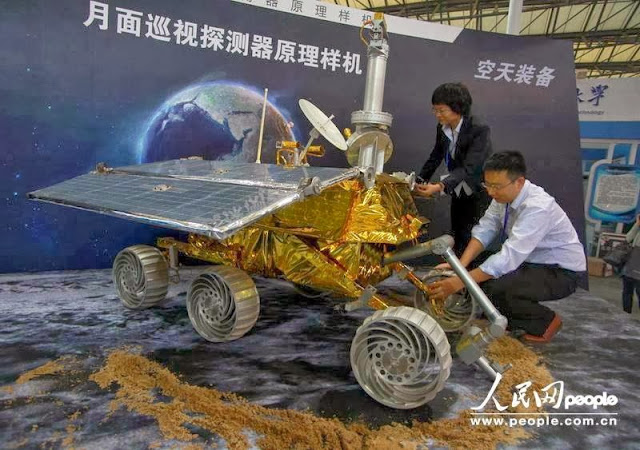 Red China has landed a probe on the moon. I'm looking at all these pictures of the rover and I'm imagining something the size of a picnic basket, similar to our original Mars rover. It wasn't until I saw this picture that I realized how big it was. That's the trouble with these unmanned missions, there are never any people in the pictures so you have no idea how big anything is. Even though it's the size of a small car, it only weighs about 300 pounds. The combined mass of the lander, rover and fuel for descent was just over 4 tons. The fuel was the bigger half of that. 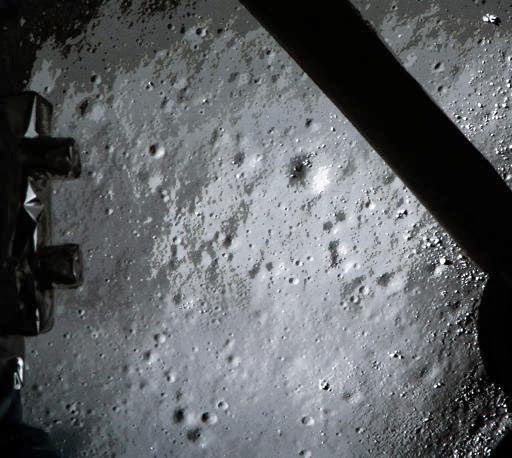 The descent and landing was autonomous, i.e. the lander did it all by itself without any control inputs from Earth. Along with a battery of cameras, the lander and rover are equipped with an impressive array of scientific instruments:


Maybe they'll find a good place to dig for ore so we can start building mechanical moon men.

The ESA (European Space Agency) provided communications for the mission, at least when it was out of sight of China.

Posted by Chuck Pergiel at 9:41 PM

Where? Earth or Moon?

Both, as long as your scale is properly calibrated.