Violence in the Streets 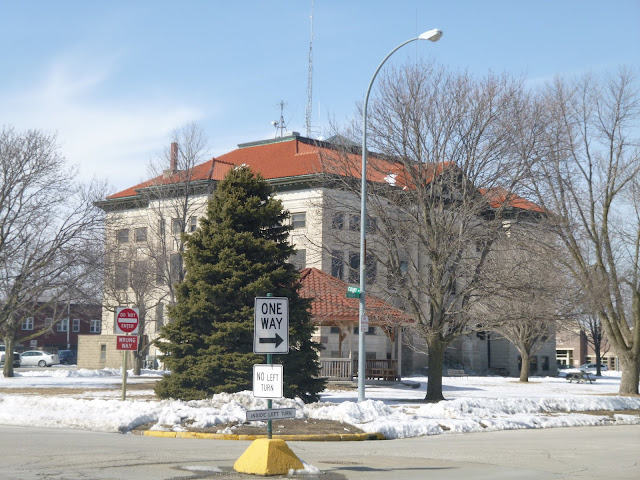 A police officer was shot and killed early this morning in my wife's home town of Rockwell City, Iowa. I suppose there might have been another murder sometime in the town's distant past, but maybe not. (Update: there was another murder back in the 1960's, and that's as far as my wayback machine goes.) There are only 1700 or so people living there now.
Last night older son saw eleven Hillsboro Police cars heading North out of town, lights and sirens going. This report of a shooting is the only thing I could find that could prompt that kind of response.
Posted by Chuck Pergiel at 7:30 PM