Title to be taken in the same vein as "high on pot" or "high on life", even if doesn't make much sense.

I finished Anathem by Neal Stephenson a couple of weeks ago. It was amazing! One of the myriad things that happens in this book are these these philosophical discussions of the most abstract (abstruse?) nature. I was able to follow at least some of them (I think), but the interesting part was not the discussion, or even the topic, but just that the way they were presented made them very entertaining. Suffice it to say the book had a big impact on me and I will probably have to read it again, maybe even several times.
Since then I have started reading several other books, but they are not quite in the same league and while they might be very good books, in my current state of mind they are not quite compelling. So I've been bouncing around. Two of the books (Gravity's Rainbow by Thomas Pynchon and The Postmistress by Sarah Blake) both start at the beginning of WW2 and the Blitz on London. A couple of days ago I got confused and wrote that the bit about the girl reporter with anti-aircraft gun crew was from Gravity's Rainbow when in fact it was from The Postmistress.
Something about these stories tickled my brain and I started researching anti-aircraft guns. If you've  watched any old war movies, you have probably heard anti-aircraft guns referred to as "ack-ack". I've always made the connection between the term and the item and so I never worried about where it came from though I might have thought that it came from the sound the guns made, kind of like little boys yelling bang! bang! Turns out the Brits had their own phonetic alphabet and their term for the letter 'A' was 'ack'. So ack-ack just meant AA, which is short for Anti-Aircraft. 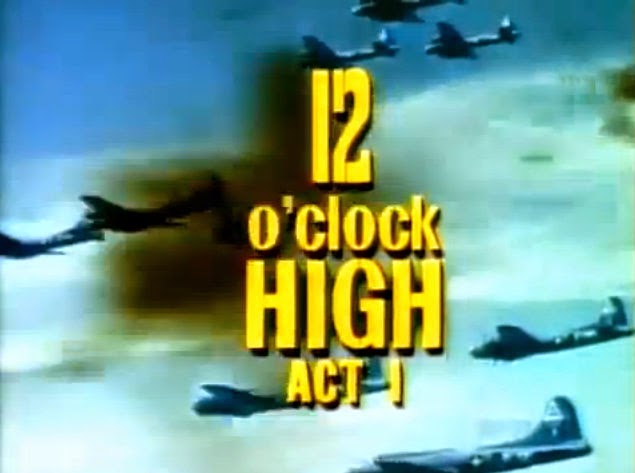 Then on 12 O'Clock High there was always the problem of flak, which I always took to mean the exploding shells that decorated the sky with puffs of black smoke around our glorious American bomber planes. Turns out flak is German shorthand for the ack-ack guns that fired those shells. I'm still not entirely sure whether it is a descriptive term or a brand name. Those Krauts do funny things with their words.
Then there's the problem of how to shoot down an airplane that is seven miles above the ground. The mechanical engineering crowd had a field day with this one.