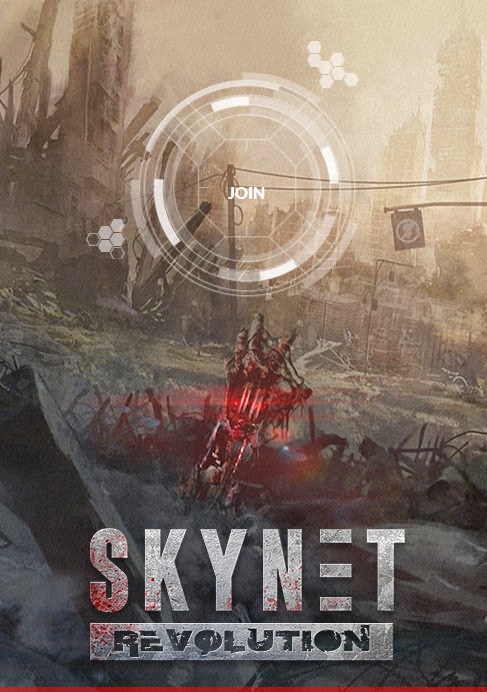 Dice was nice enough to notify me of a programming contest. It starts at the same time for everybody. They included a list of local start times. First time I recall seeing something like this.
When?


I've been working on some of the sample programs this week, and they have been very entertaining. Some of them very simple, some are simple if you know a couple of basic programming concepts, some are horribly complex but are amenable to ad-hoc methods (the Mars lander stands out here).

Somebody has put a lot of work into this project. Not only do we have all the sample problems, but they also provide an on-line development environment with your choice of programming languages to solve these problems. The whole thing works remarkably well. Well, at least it does with the 'C' programming language. I can't attest to any the conditions you will find with any other language. (Did I just let a bit of bias into this post? No! I would never do such a thing, not unless I knew God was on my side, like he is in this case.)

The only problems I have run into are the same problems I have run into with when using different versions of C, and that is way different input functions handle the end-of-line situation. Once-upon-a-time, somebody thought it would be a good idea to make a simplifying assumption regarding the way ordinary ASCII text is handled. Since then there have been a host of compilers with their attendant libraries written, and not all of those writers got the same, crystal clear message, delivered directly from the heavenly father. Some of them turned out to be heretics and infidels and some of the functions in their libraries turn out to work just slightly differently with some kinds of data. May they all roast in heck. But that's par for the course.

Whether this will take us one step further down the road to enslavement to a machine dominated culture or not is still open to debate.

Posted by Chuck Pergiel at 5:52 AM