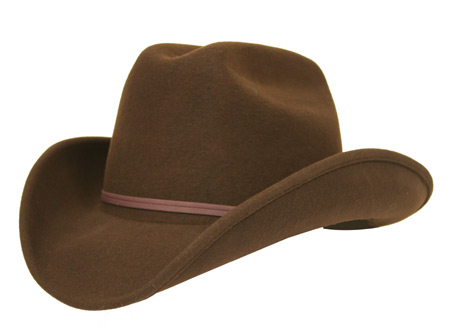 I live in Oregon. I used to live in Arizona. Both places have climates that call for some extra protection. In Arizona, it's the sun. In Oregon, it's the rain.

In Arizona you learn to leave the windows of your car cracked open if you have to leave your car parked in the sun. It will still be hotter than blazes inside when you get back, but at least it won't be blue blazes. Window tinting is de rigour, a folding cardboard sunshade that goes inside the windshield is very popular. And never, ever touch any exposed metal when you get in the car. It will burn you.

People say it rains a lot in Oregon, but mostly it's just a constant drizzle. Modern cars have taken to trying to be all sleek and sh**, and the tops of the doors are starting to wrap over into the roof. That's no problem if the sun is shining, but if it's raining it's liable to drop a puddle of water on you when you open the door.

Real cowboys wear cowboy hats not because they are stylish but because the offer protection from both sun and rain. So I got to thinking that maybe we could use something like that on cars: a shield that would mount to the roof and follow the lines of air flow over the car. It's wind resistance would be as low as possible. It would extend outward and down around all four sides of the roof of the car. You would need be careful that it didn't extend down so far that it interfered with people getting in or out of the car. By leaving an air space of at least a couple of inches, it could help protect the occupants from sun and/or rain.

This is a very good tips especially to those new to blogosphere, brief and accurate information… Thanks for sharing this one. A must read article. Stetson Hats