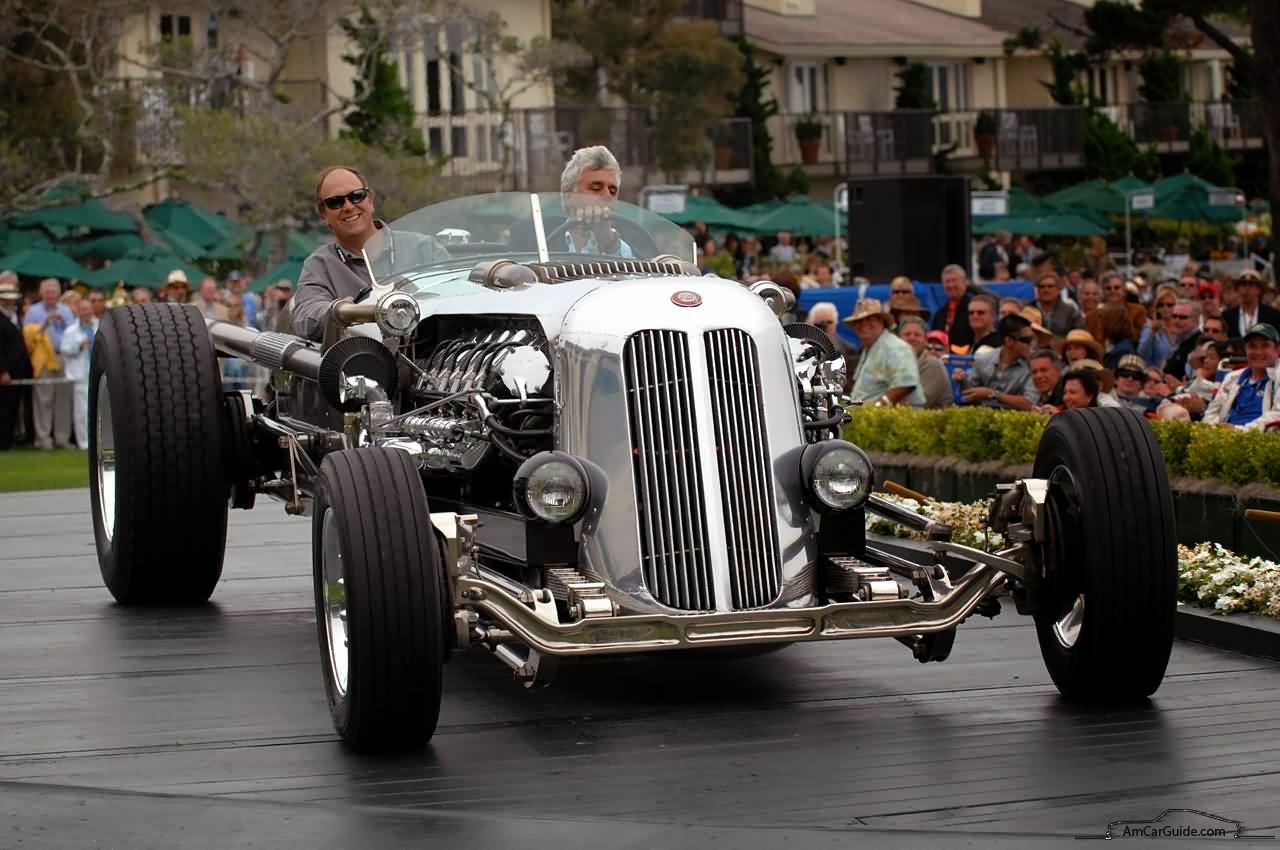 A couple of years ago I went to the local hot rod show and they had the Blastolene Special there. It was one of the coolest cars I have ever seen. Someone asked me if it had a power seat, and I replied that it IS a power seat. After all, that is basically what a car is. It has a seat. You sit in it, push a couple of buttons (okay, turn a wheel, pull a lever, push a pedal, etc.) and it takes you where you want to go. It is a bigger and more capable version of an electric wheelchair. Electric wheelchairs have the advantage of being smaller and being able to go into tighter spaces, like inside your house. If your house was a barn, you could drive your car into house, and you wouldn't need an electric wheel chair. Kind of pain to go to the fridge for a beer though. And you would need good ventilation.

One of the problems I see with wheelchairs (of all kinds) is that you are at sitting height, which puts you at a disadvantage (at least psychologically) when you are dealing with people who are standing. So I was thinking that a wheel chair that could raise you to standing height would be a good thing to have. Unfortunately, raising a person to that height without expanding your base makes you less stable and more prone to falling over, which is not good when you are already handicapped.

Now we have the Segway which keeps it's balance automatically. Using a base like that for a tall power chair might be just the thing.

And then I got to thinking about the seat. How do you support someone who can't support themselves without using a seated position that puts their knees out in front of them? And then I thought of bicycle seats. People spend countless hours on bicycle seats. Some seats will make you regret that, but there have been some improvements in recent years that make seats, if not comfortable, at least tolerable for long periods of time. Put a bicycle seat on a lift on a Segway and you might have a real improvement in the electric wheelchair department.

People are working on elevating wheelchairs, but I haven't come across anyone trying to use a bicycle seat. There might be a reason for that.

Posted by Chuck Pergiel at 1:15 PM